Today was an official snow day for us. The office shut down and the schools were closed. However, the hubs went to work because he works at the hospital and it never closes. I had to spend the day solo with the littles which makes me a little nervous. Lately, there has been a lot of terrible two meltdown tendencies. I don’t go anywhere with the kids by myself. This is NOT an exaggeration. It would give me major anxiety and truth be told— I just can’t handle both of them alone.

The day went pretty well. The littles occupied themselves entertaining each other and they didn’t even ask for any handheld devices.

The morning started off with breakfast in the dining room. Zoey was very happy that she got to stay home!

Next, they watched a movie in our bedroom. There were a lot of acting out the scenes, singing, dancing and being totally in character.

Afterwards, it was creative time. Zoey drew cat girl while Axel played with his toys and made a mess per usual. 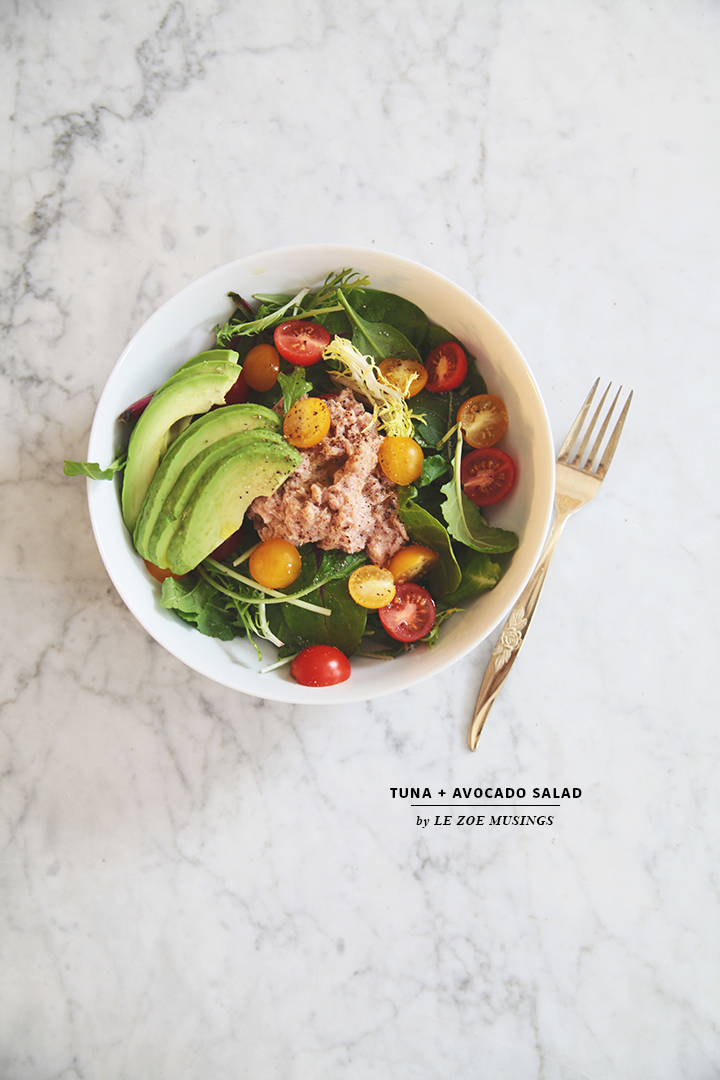 Zoey and Axel had lasagna for lunch. For me? A tuna + avocado salad, please.

The littles then played superhero rescue in the living room. Zoey also squeezed in some piano time. Axel eventually took a nap for about thirty minutes then woke up and had his daily meltdown. Luckily, daddy came home just in time to distract him. 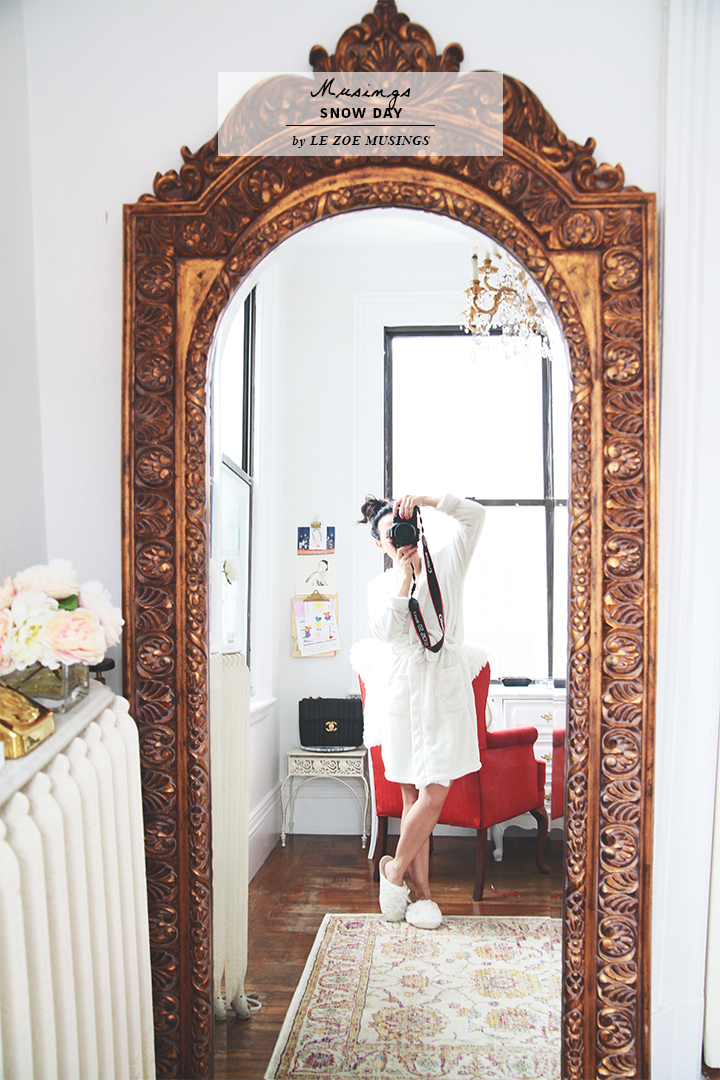 As for me, I was pooped! Stayed in a robe, fuzzy slippers and sported a messy mom bun all day. Being a mommy is wayyy more exhausting than being at work.

If you live in parts that were also affected by the snowstorm, hope you had a fun and relaxing day off! 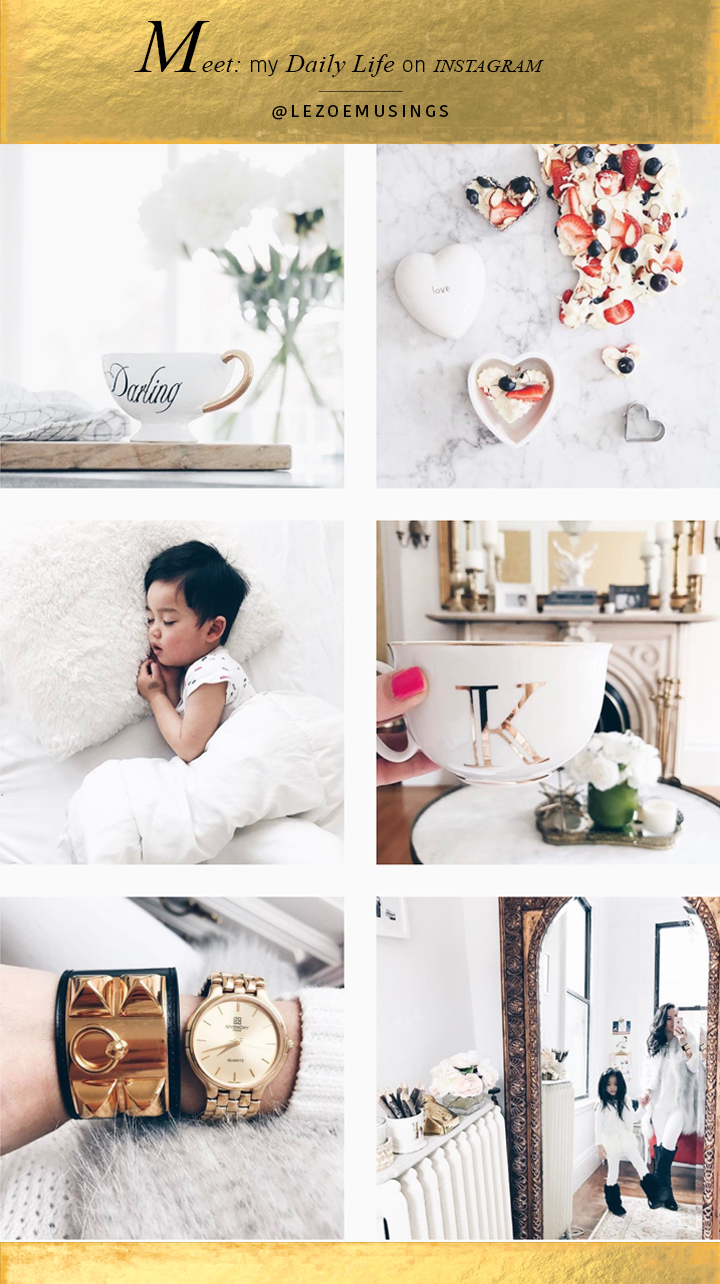 Stay positive. Do what you love and don’t waste energy on anything else. ‘Til next post!